How would you decide? – Debate theatre about staying and leaving

“Water/divides” is a debate theatre performance, which was played in different schools. What would happen if in near future enduring drought hit Hungary? What would happen if many of us had to flee? Which options would we have? Having this situation as a starting point, the play motivates secondary school students through short scenes to discuss social problems as (partly) consequences of climate change.

The aims of the program were a deeper understanding of local and global interconnectiosn and the promotion of critical thinking. Through a fictive story the students had the possibility to acquire knowledge about real environmental and social processes and to form an opinion about these issues. They also became familiar with creative forms by being part of an interactive performance. According to feedbacks of the teachers and the students, the program was successful! The students aged between 15-17 were interested in the actual topics and showed great sensibility and participated actively.

The program was developed by the theatre in education professionals of InSite Drama and other (intercultural and environmental justice) experts .The program was supported by the European Union. 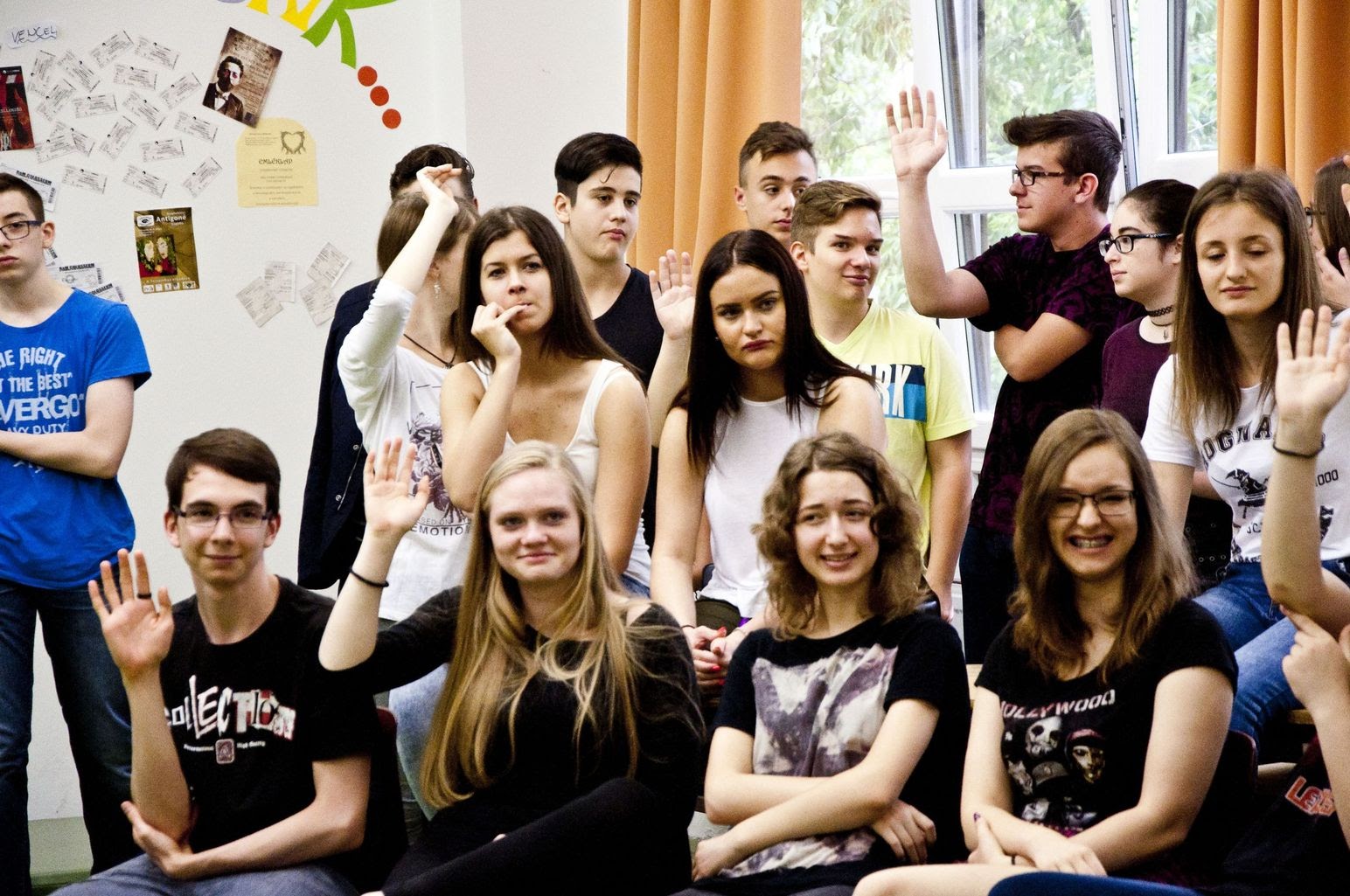 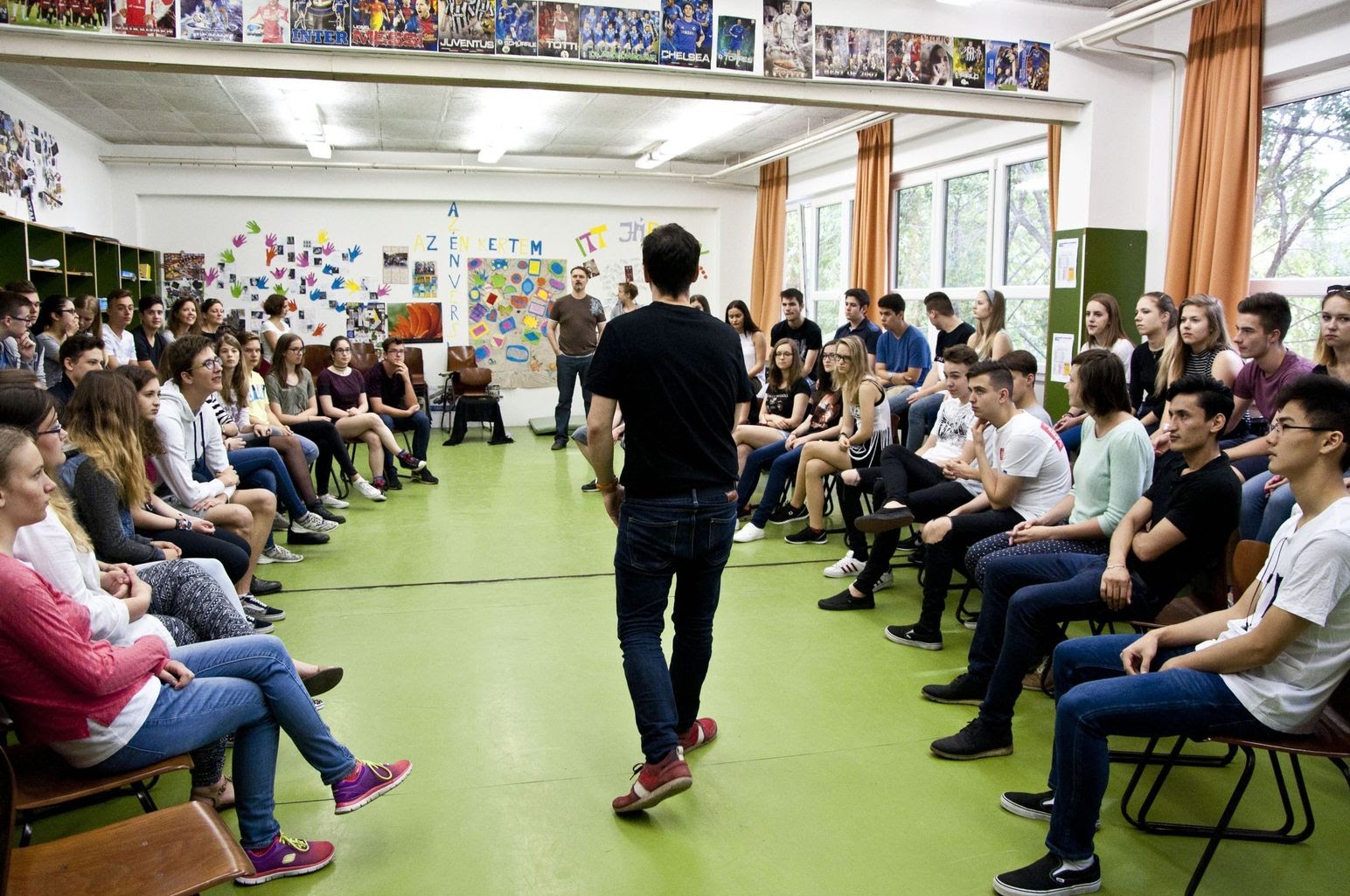 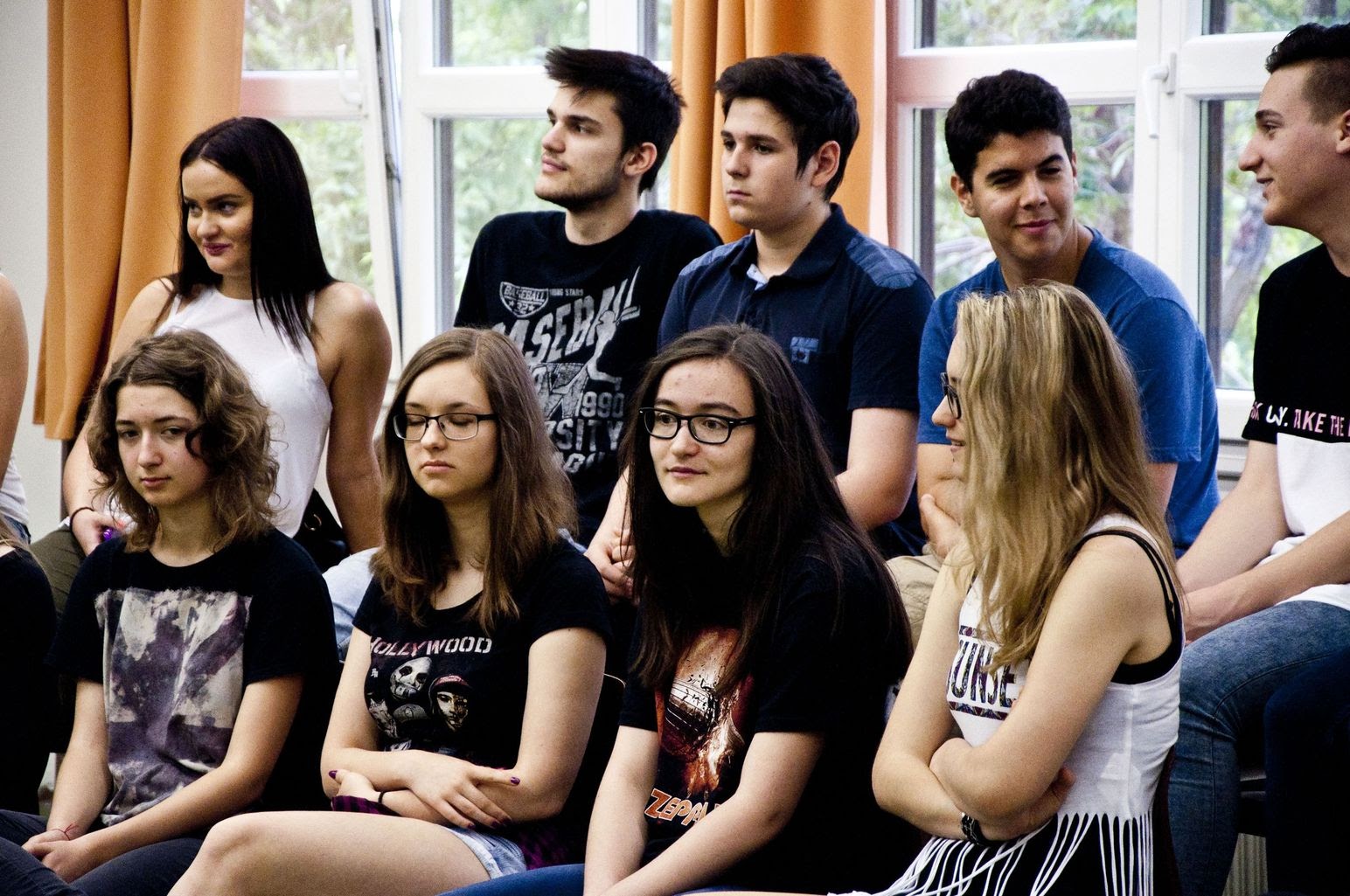