Creative methods in Global Learning – report about the training

In the Same World Global Learning – Training, consisting of three occasions, we were dealing with creative methods that can be used for teaching environmental justice. A very nice group came together, where it was possible to learn from each other in an informal atmosphere. The participants considered the methods they got to know as inspiring for their further work. One participant tried the theater exercises directly after the training in a university course – she also agrees with Artemisszió Foundation that learning is really successful, when you experience it and feel it on yourself – which is also not common in universities.

The first occasion was about climate change. What does my breakfast have to do with the environment? The teachers got a lot of new information and enjoyed learning through games. 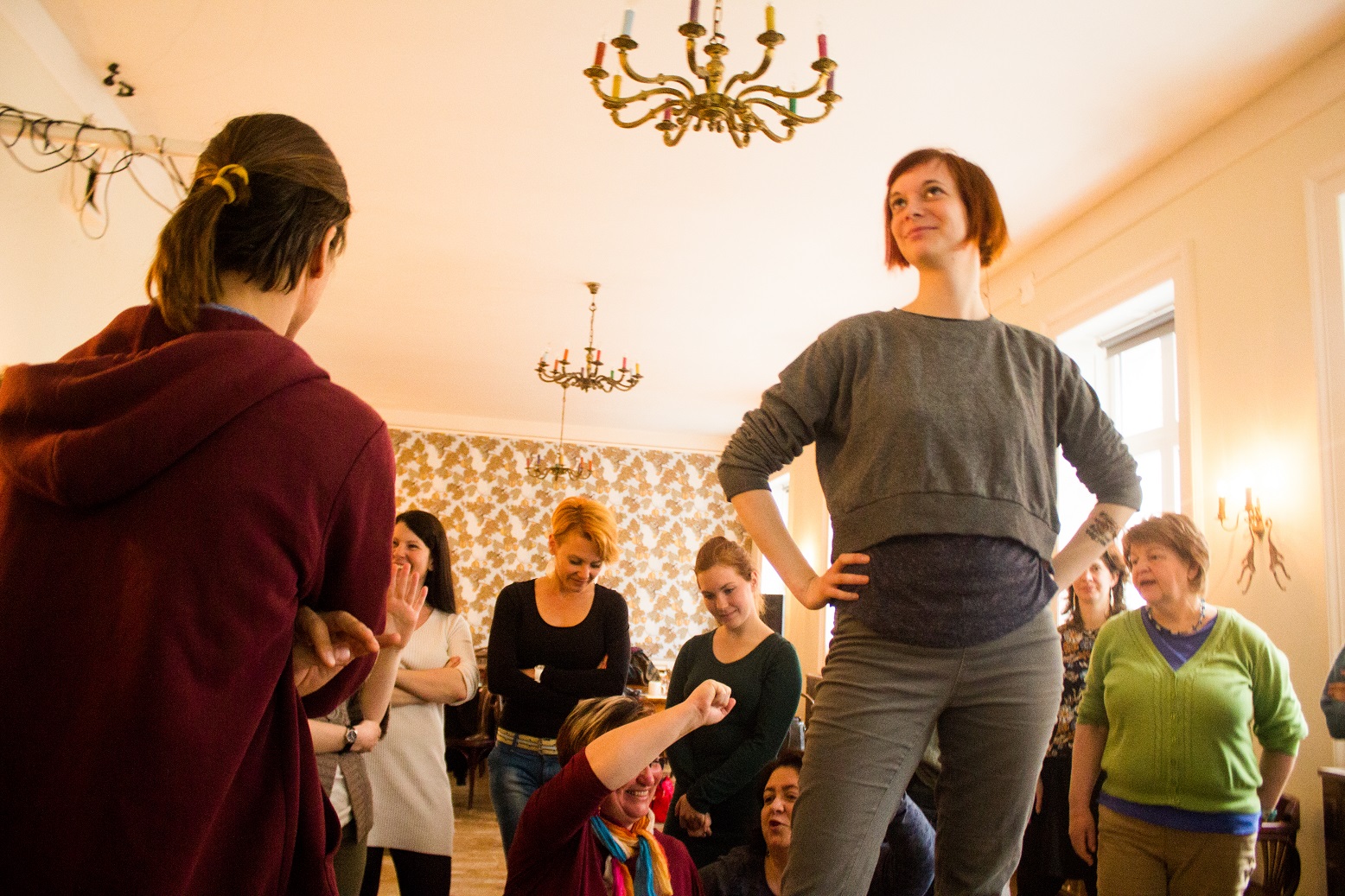 In the second occasion we focused on theater methods – we got to know Forum Theater and theater methods in education. Here the active participation and the decisions of the participants formed the way in which the exercises were developing. The participants could slip into a role: you could be the “oppressor” or the “oppressed”, a priest preaching to his believers or the loyal neighbor of the city mayor. The learned methods were very versatile: exercises from newspaper-theater, statue and theater of the oppressed, as well as theater lessons with speeches, scenes, municipal assembly about environmental justice. A whole small world was created, which was guided only slightly by the trainers. The lessons focused on the question how an individual can be an active part of the society, so what can I do as a single person and how I can be active in a community?

The participants also liked the online module very much which provided background information for the training and explained the theater methods by means of videos made at this training itself. 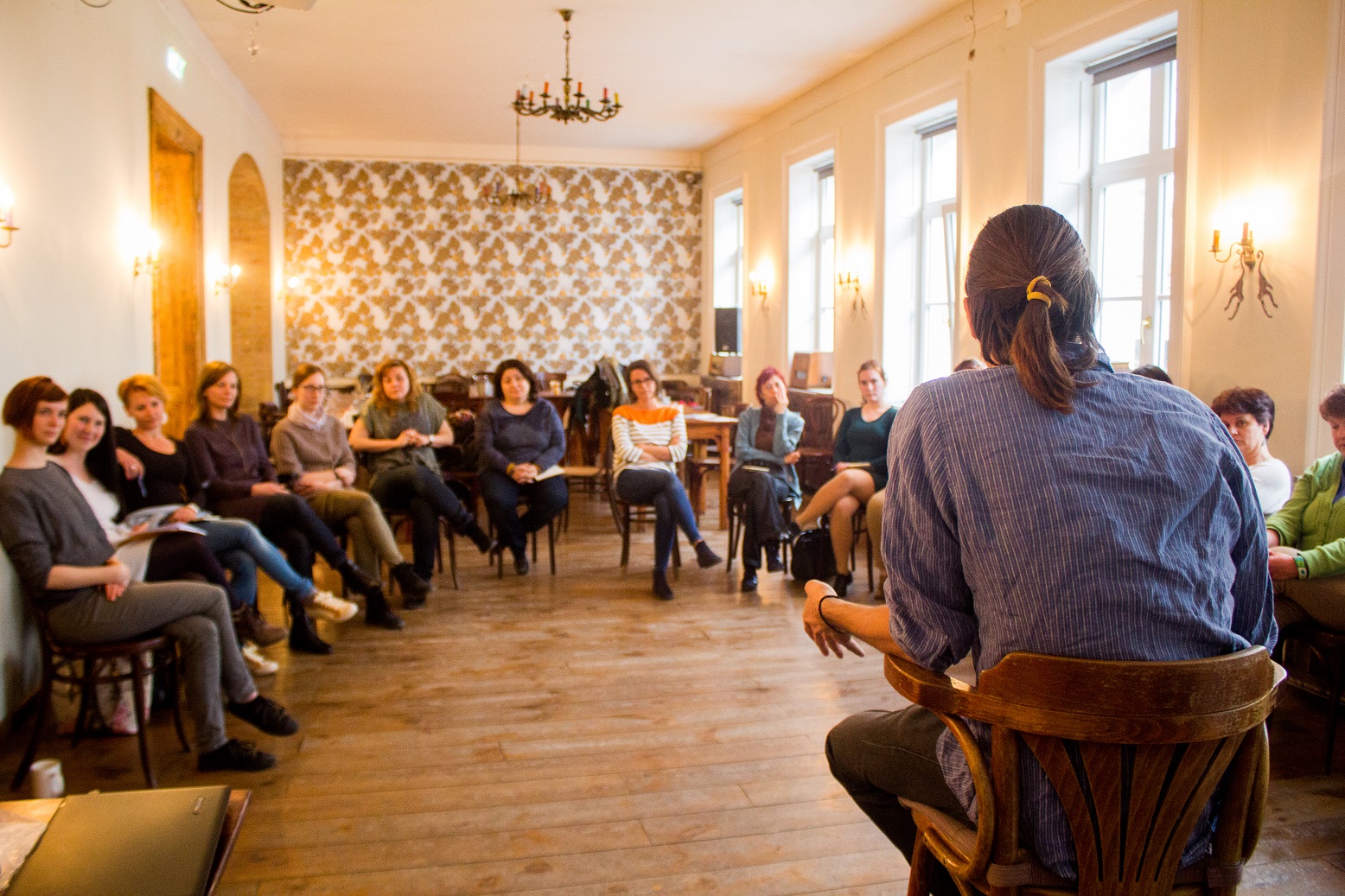 The last part of the training dealt with the subject of migration – what happens to the people who are forced to move due to environmental reasons? The participants formed small families in a roleplay and had to make decisions: should we flee from Hungary and if yes, how? The story continued depending on the decisions. The role play provided the opportunity to step into the shoes of another person, who has to take essential decisions.

The teachers actively participated in this emotionally touching game, even if for some of them after the game it was difficult to leave behind the emotions evoked. The participants gave very positive feedback about the training, shared their contact information and created a Facebook group. They would like to apply several parts of the learned methods in their teaching. 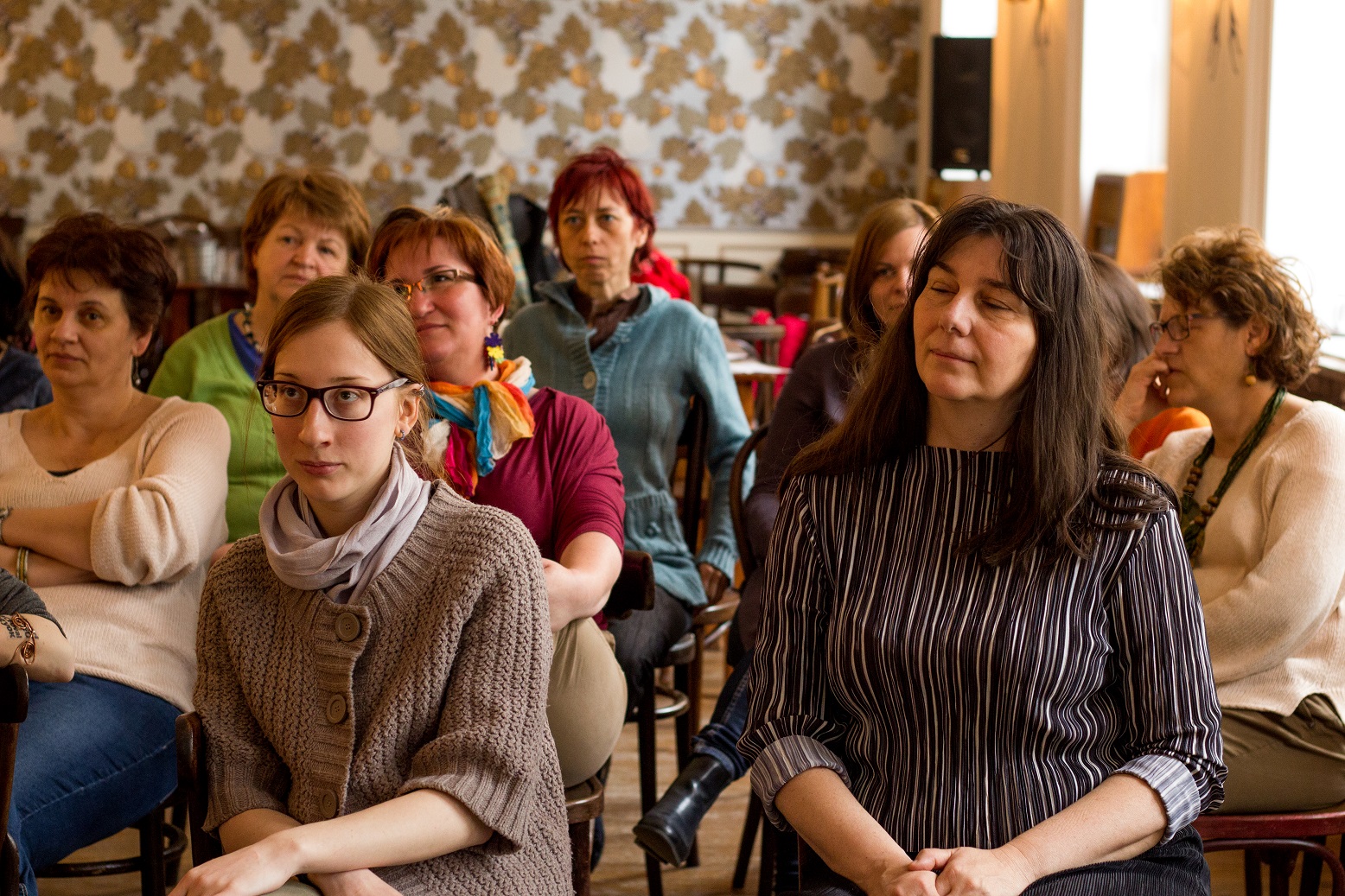 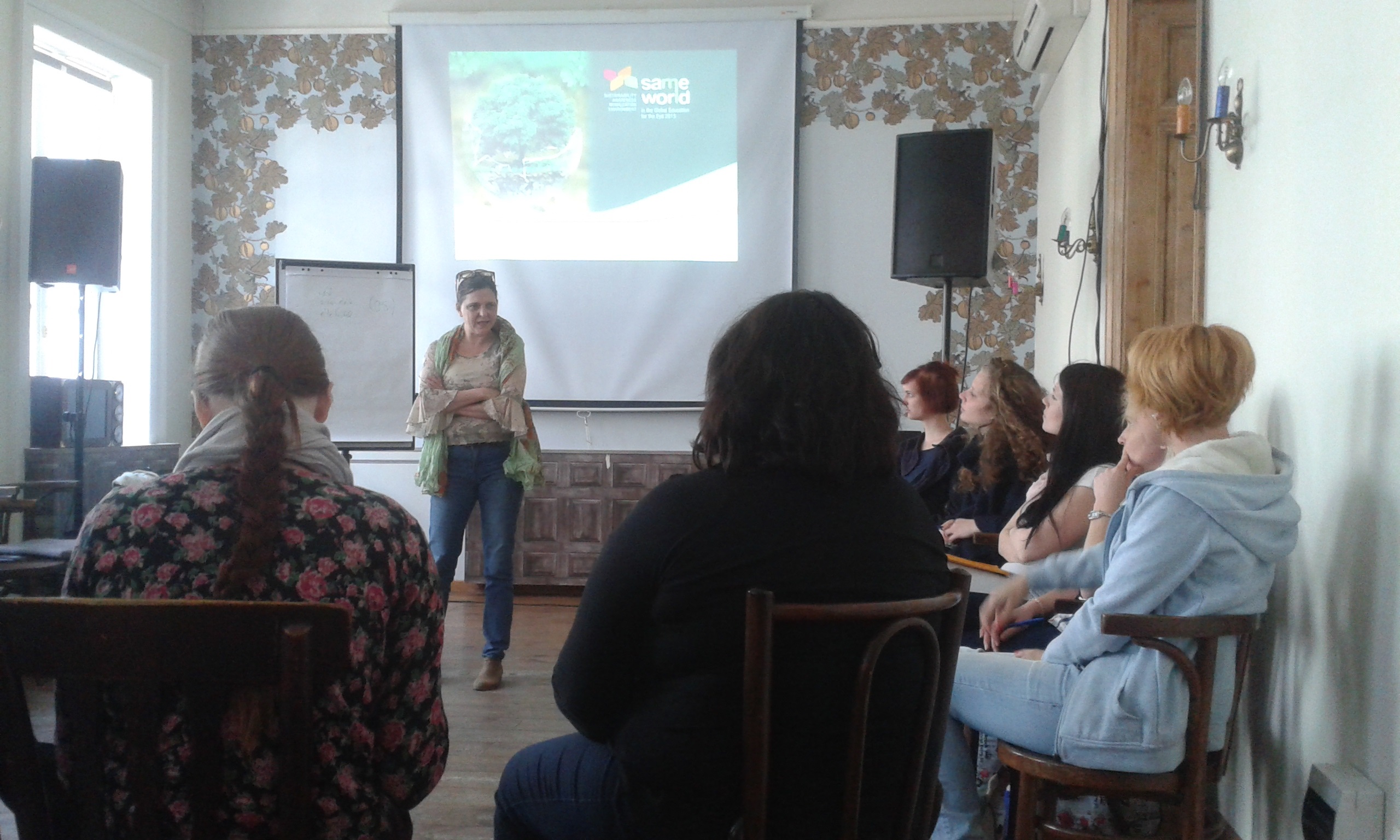