We, Hungarian NGOs and citizens with a sense of responsibility for our country, believe in a country where our shared business is managed with humaneness, solidarity and mutual respect. We are concerned about seeing the government threaten our common values, therefore we speak out against the referendum scheduled for October 2, as well as the hate campaign surrounding the vote. We decided to start a campaign to invalidate the referendum, which fails to promote our shared business and is both pointless and inhuman. 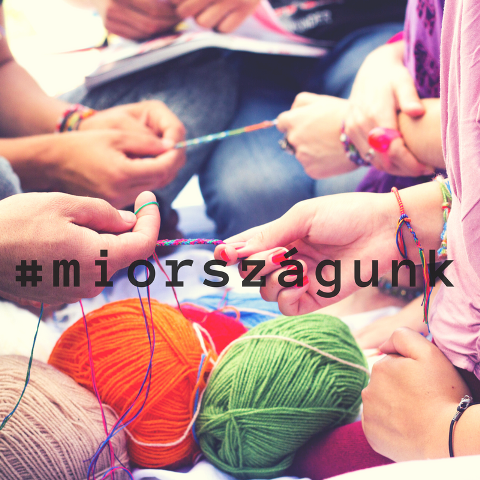 The question put to referendum fails to promote our shared business. It does not offer a solution either to the situation of refugees or the future of the European Union. It rejects solidarity with our fellow human beings in plight, just like in the other European member states. It has no intention to create a framework for peaceful coexistence. We are convinced that nobody can feel safe in the long run where public discourse is defined by hatred.

The question put to referendum is pointless. No provision on compulsory "resettlement" quotas has ever been adopted, let alone discussed, in the EU. If such a question were put on the agenda in the future, Hungary would have a place at the negotiating table.

Moreover, the response given to the referendum question does not entail any specific legal consequences, nor does it make clear exactly what entitlement the government asks for from the citizens, as this has never been revealed.

The question put to a vote is also inhuman. The goal of the referendum and the accompanying campaign is to incite hatred against refugees. Its only potential consequence is the further weakening of the already shattered social solidarity, thereby reinforcing the government in continuing with its hate campaign.

The real question that is going to be at stake on October 2 is whether this country will ever be able to become a humane community. This is the goal we work for 365 days a year — on October 2 and on every other day.

Some of us will cast an invalid vote, while others will boycott the coerced anti-refugee referendum. Our goal is nevertheless the same: to invalidate this referendum.

Join us, share our statement, talk to your friends, colleagues and neighbors. Convince them, too, that we can prove together: our country is based on humaneness and solidarity.